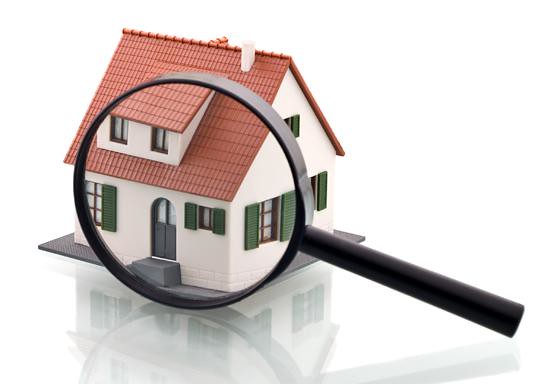 Montréal, February 3, 2020 – The Régie du logement today announced the introduction of a new procedure aimed at maintaining occupancy and the conservation of the housing stock.

Beginning on February 10, 2020, all applications that are initially filed with documentary evidence (ex.: inspection reports, notice of evacuation) clearly showing that the state of the dwelling is unfit for habitation, that is, that it presents a serious danger to the health or safety of its occupants, will be processed and heard by the Régie du logement tribunal within ten working days of being filed.

The introduction of this new procedure falls under the transformation of the tribunal, which comes just ahead of the coming into force of the changes made by the Act mainly to regulate building inspections and divided co-ownership, to replace the name and improve the rules of operation of the Régie du logement and to amend the Act respecting the Société d’habitation du Québec and various legislative provisions concerning municipal affairs.

This procedural change is made possible by the allocation of additional resources, which was announced in spring 2019. As a result, nine new full-time commissioners and several part-time commissioners were appointed in recent months.

About the Régie du logement

The Régie du logement is the tribunal with exclusive jurisdiction over rental housing in Québec.

Read about REACTIVATION OF ONLINE ACCESS TO TRIBUNAL RECORDS

SUSPENSION OF THE SERVICE USED TO ACCESS TRIBUNAL RECORDS ONLINE